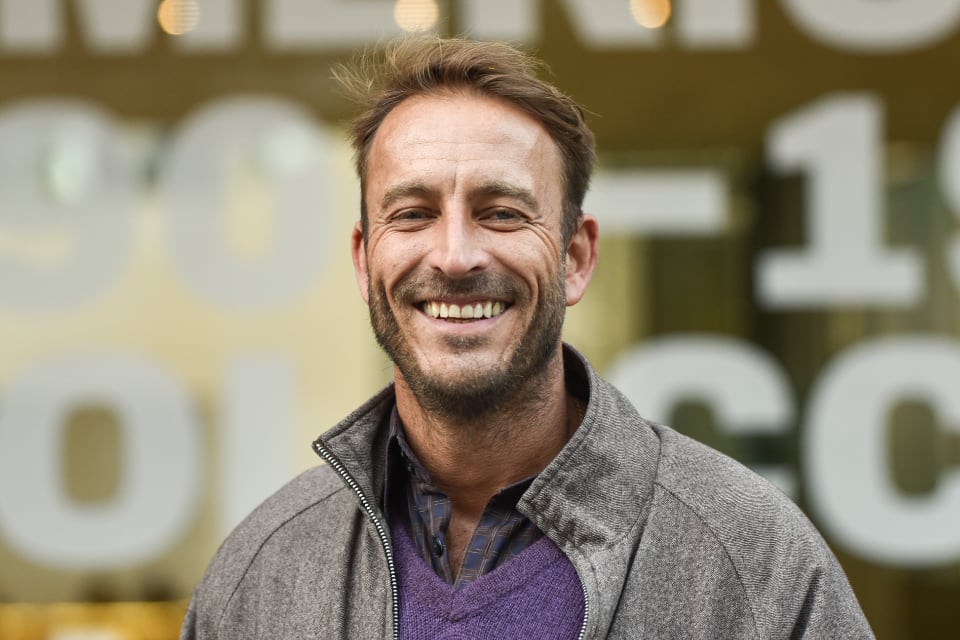 Spain, 1976. He is the author of La ceremonia del porno ( 2007) together with Andrés Barba, for which they won the XXXV Premio Anagrama,  and also the books Los penultimos (2008), International Novel Award José María de Pereda, Segunda parte (2010),  La vida de hotel  (Anagrama, 2014) and Varados en Río ( 2016). He has collaborated in the main Spanish newspapers, including El País, ABC, El Mundo and their respective cultural supplements and literary and cultural magazines. In addition, he has specialized in the criticism and curatorship of contemporary art along with his work as a writer. He has directed courses, curated exhibitions and collaborated in catalogs of institutions such as the Reina Sofía Museum, Prado Museum, IVAM, CGAC, Andalusian Center for Contemporary Art and the Art Institute of the New York University. As a translator he made versions of King Lear, Cimbeline and Coriolanus by William Shakespeare.

—The residence of Javier Montes was possible thanks to the support of Acción Cultural Española. 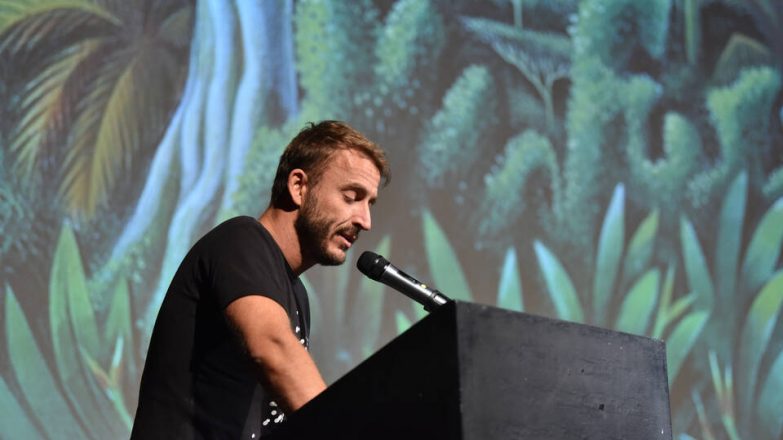 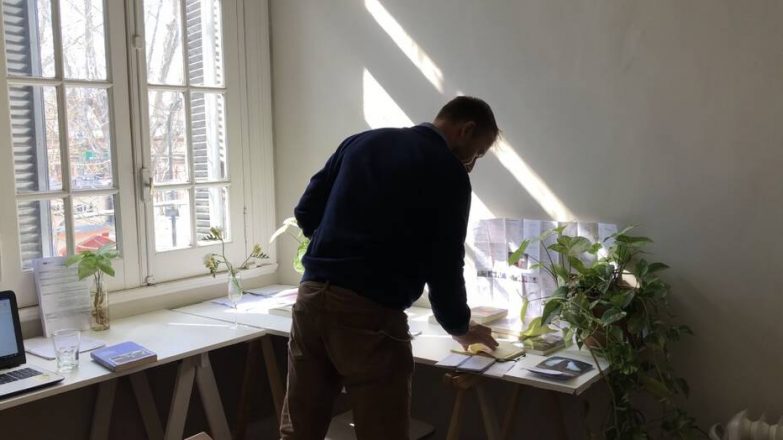 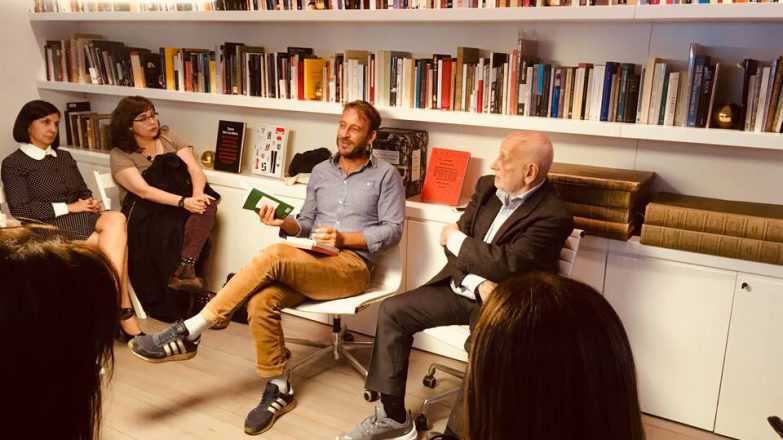 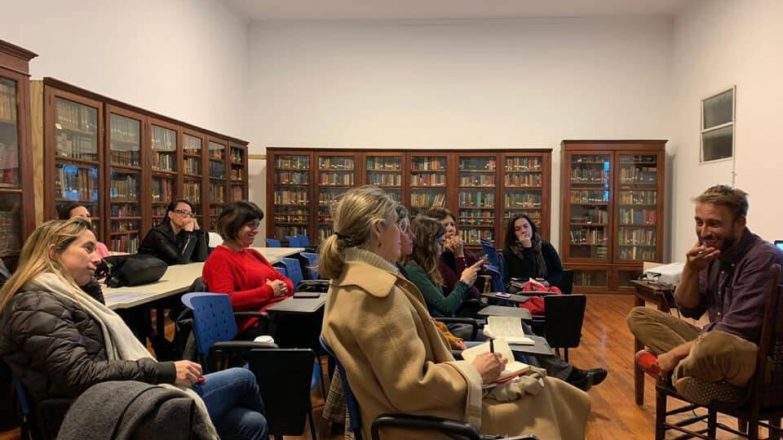 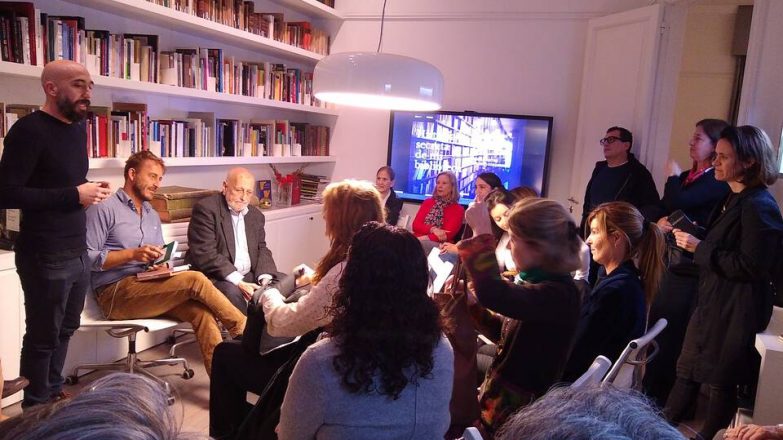 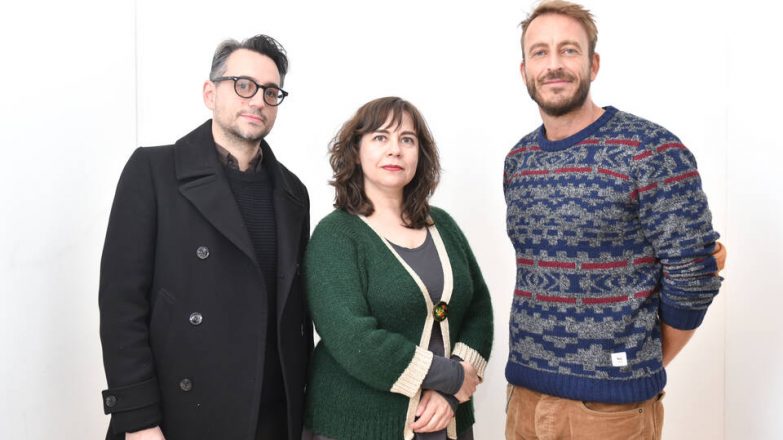 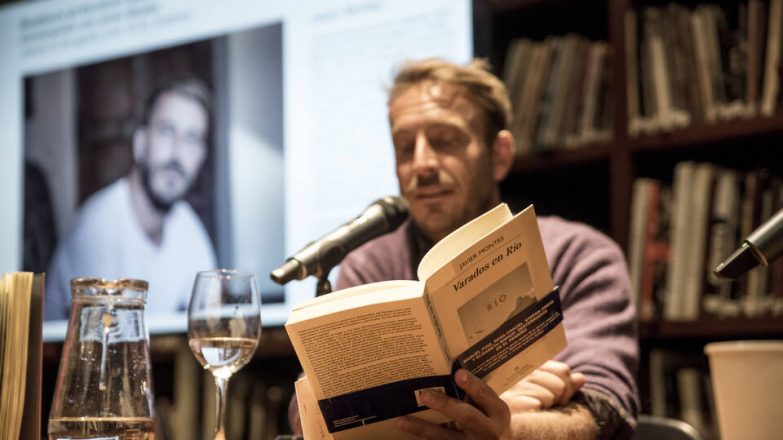 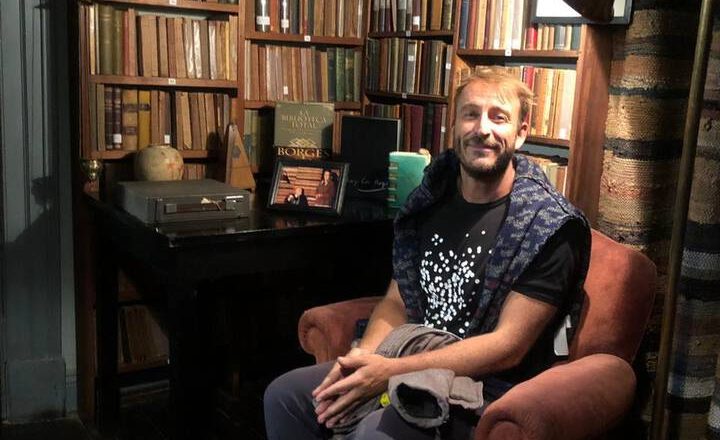 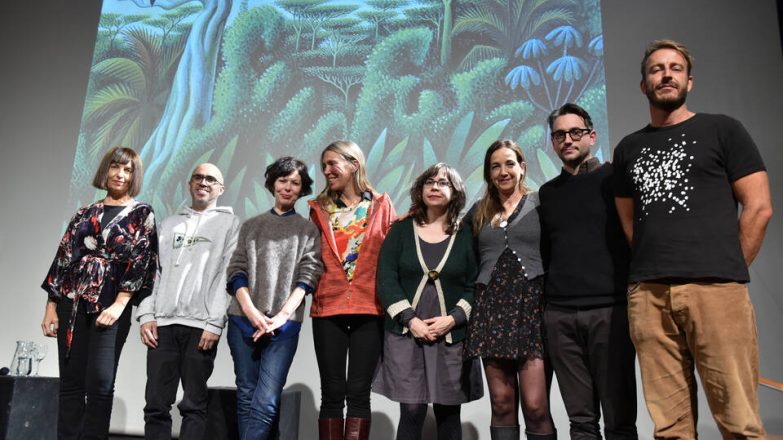 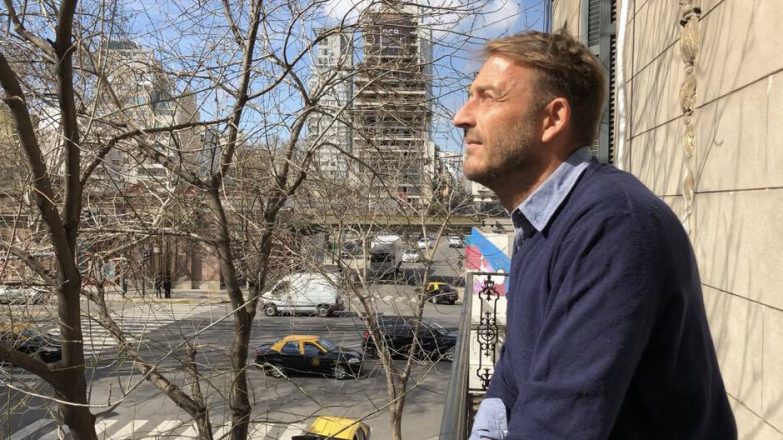 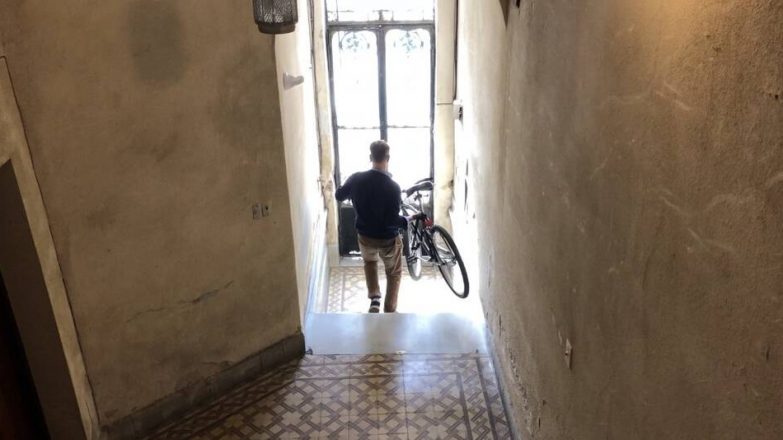