Malba (Museum of Latin American Art of Buenos Aires) was founded in September 2001 with the aim of collecting, preserving, studying and disseminating Latin American art from the early twentieth century to the present. It is a private non-profit institution that preserves and exhibits a heritage of approximately 600 works by the main modern and contemporary artists of the region. Combining an increasingly dynamic calendar of temporary exhibitions with the stable display of its institutional collection, today the museum works simultaneously as a dynamic and plural space for the production of cultural and educational activities. It offers film and literature cycles, and carries out an important task of education through programs aimed at different types of audiences.   www.malba.org.ar

Malba Writers Residence. The Malba Writers Residence Programme is intended for foreign writers, offering them the opportunity to stay 5 weeks in Buenos Aires as part of their professional and artistic development. Each year two editions will be made during the months of April-May and October- November and a third edition in August – September through the RE- AC/E program, for Spanish writers. REM stands as a forum for dialogue and literary creation, not only through the work and presence of prestigious writers and specialists residing in the country, but also through annual activities and events.

Global forum. REM favors the contact of authors from different regions of the world with local artistic production, through conversations, interviews, readings and a cultural agenda of the city, adjusted to the interests of the selected authors, which can follow autonomously.

This program arises from the common objective of the REM and AC/E to favor the internationalization of the creators of Spain and Argentina and build bridges of collaboration with authors and publishers of both countries. 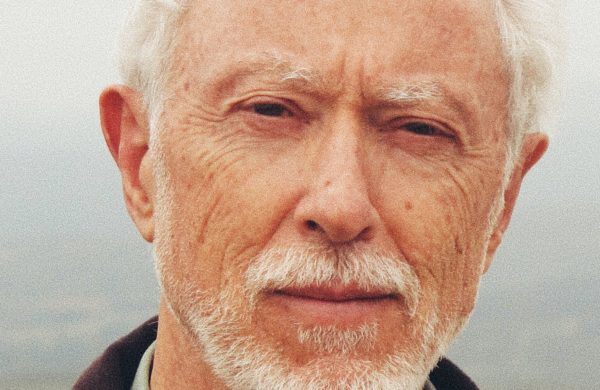 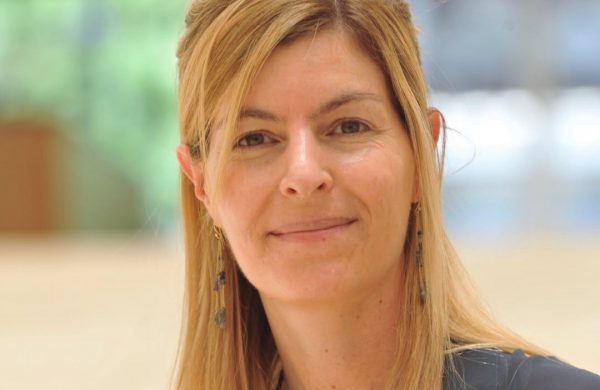 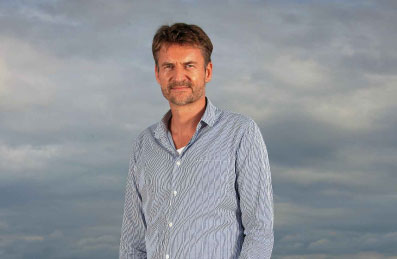 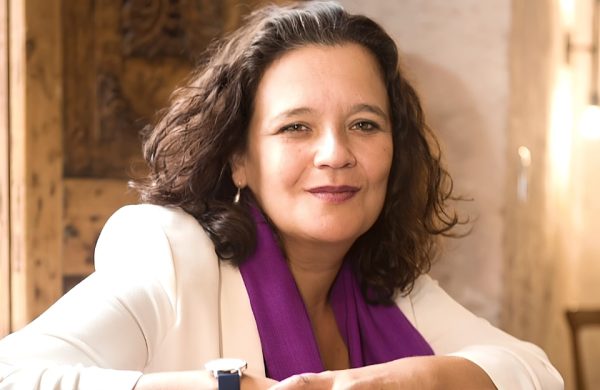 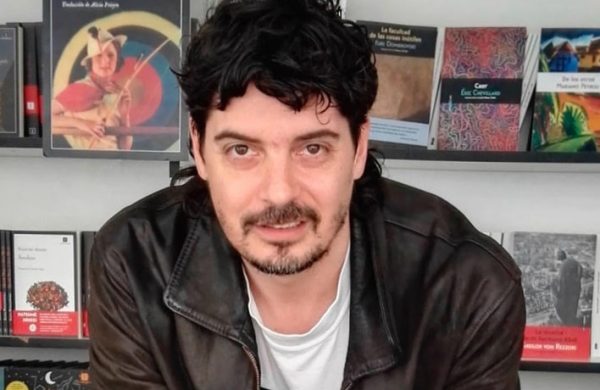 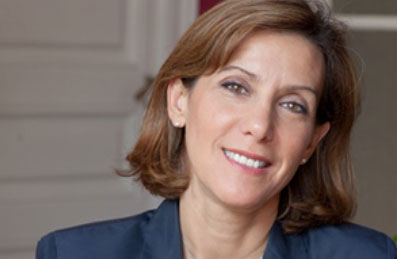 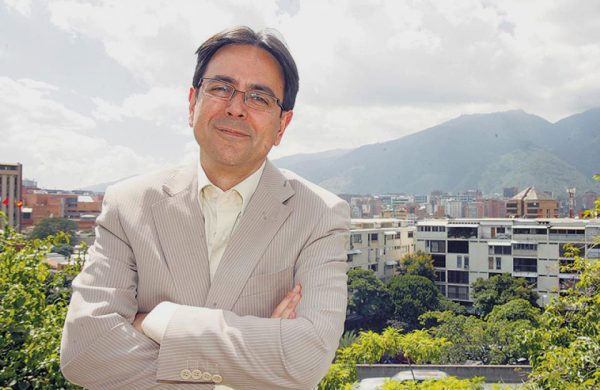 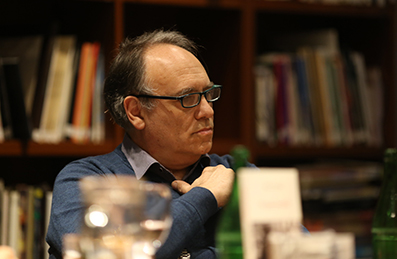 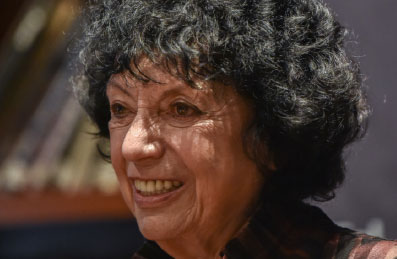 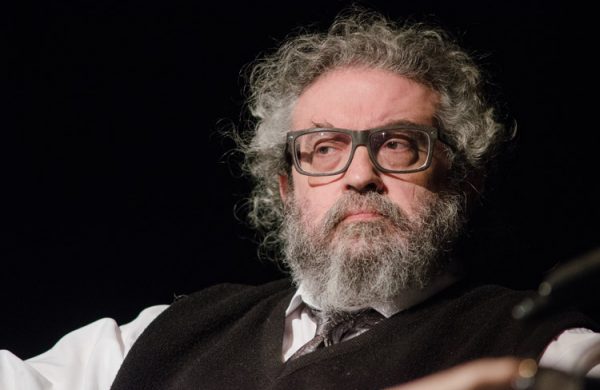