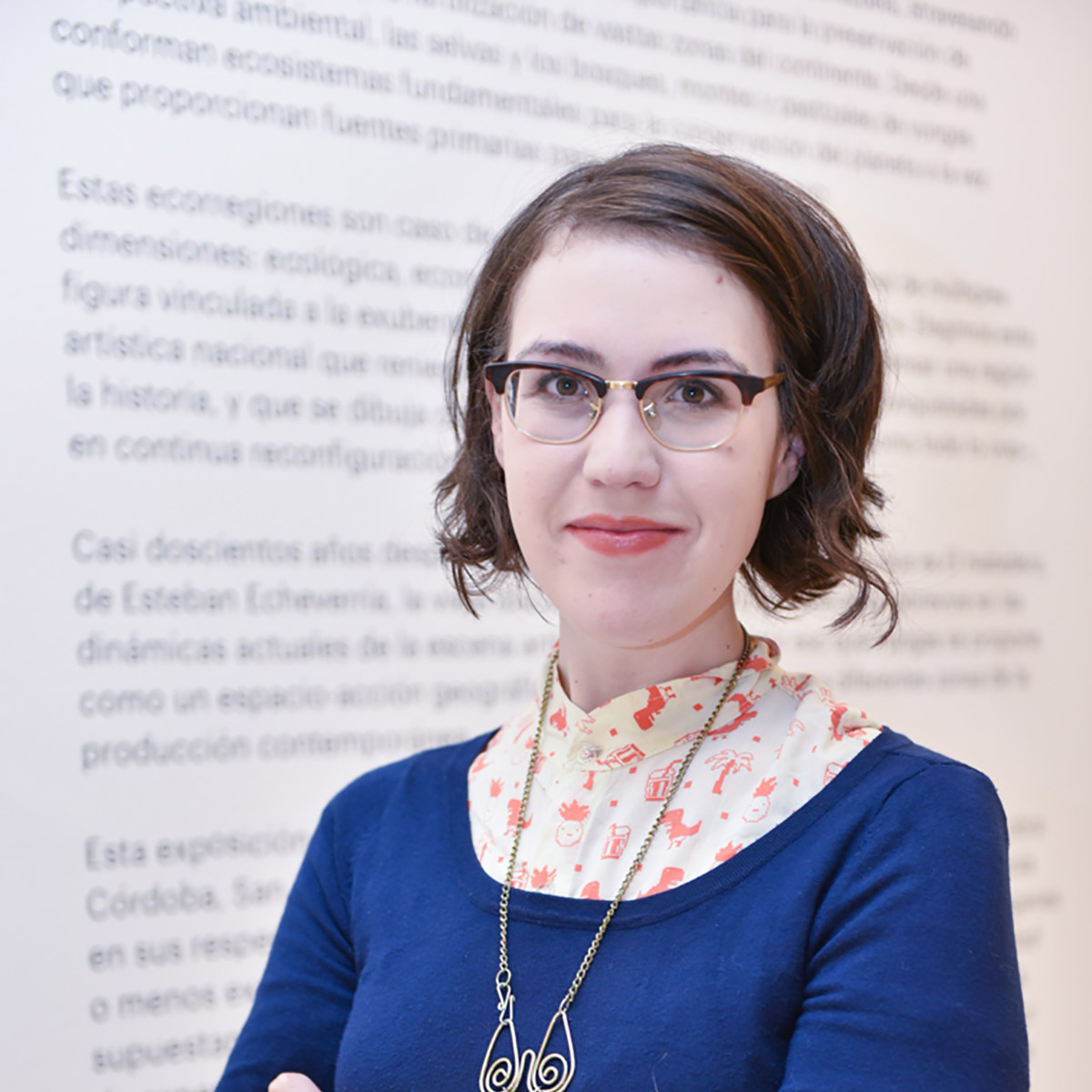 Luisa Geisler is the author of four books published in Brazil. Her first book, the short story collection Contos de Mentira (2011), was awarded the SESC Award for Literature and was shortlisted for the Jabuti Award for Literature. The novel Quiçá (2012) was also awarded the SESC Award for Literature and shortlisted for the Jabuti Award, the Machado de Assis Award and the São Paulo Prize for Literature. In 2016, the novel was translated and published in Spain by Siruela Ediciones. Her latest novel, Luzes de Emergência se Acenderão Automaticamente (2014), was shortlisted for the Oceanos Award for Literature and was translated and published in Argentina in 2017 by Blatt & Ríos. Luisa has participated in artistic projects such as Serpentine Gallery’s Bridge Commission AudioWalks (alongside authors such as Adam Thirlwell, Chimamanda Ngozi Adichie and Valeria Luiselli), 89plus (under the curatorship of Hans-Ulrich Obrist and Simon Castets) and Writers Omi residency program at Ledig House in New York. She’s contributed to major Brazilian newspapers, such as Folha de São Paulo, Estado de São Paulo and O Globo. Her short fiction and other writings have been published in Argentina, Austria, Bolivia, Chile, France, Germany, Japan, Spain, United States and United Kingdom. She currently lives in Brazil, works as a literary translator and has finished her Master's Degree at National University of Ireland. Luisa was born in Canoas, Southern Brazil, in 1991. 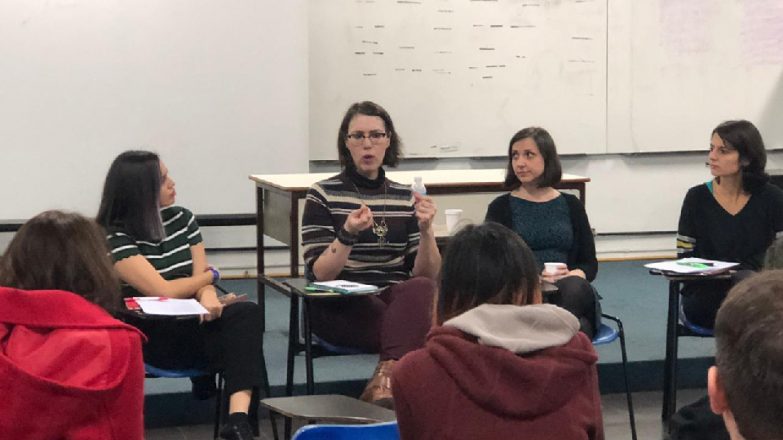 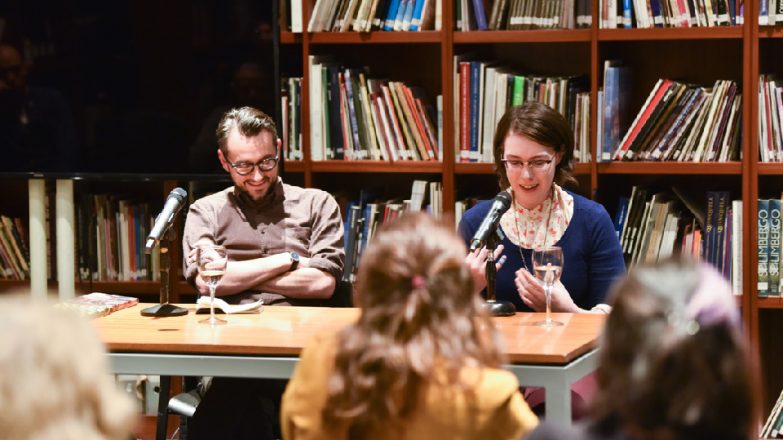 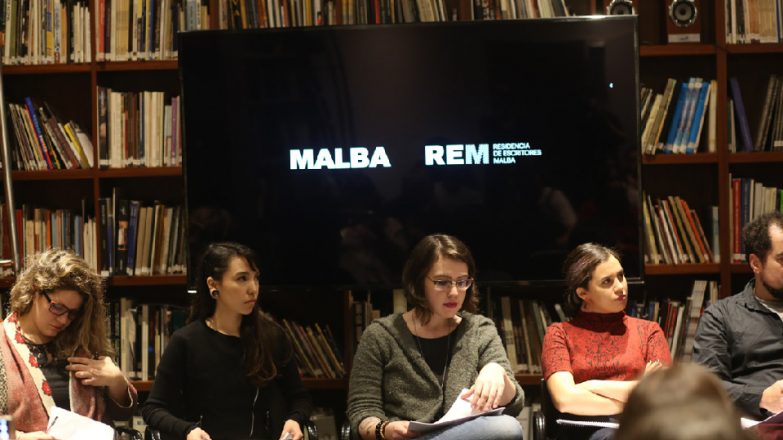 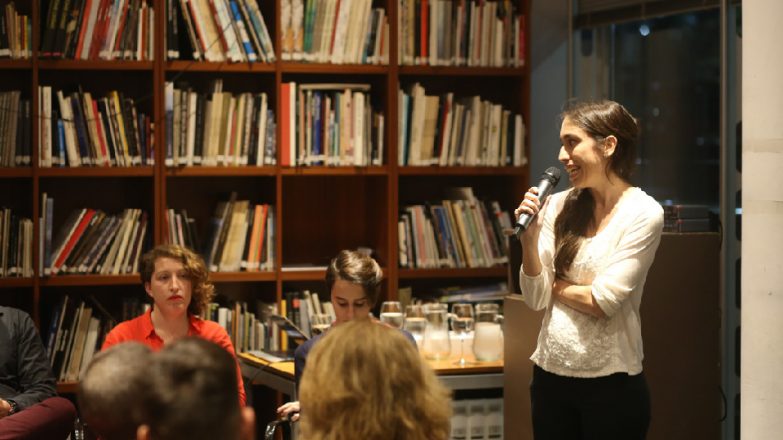 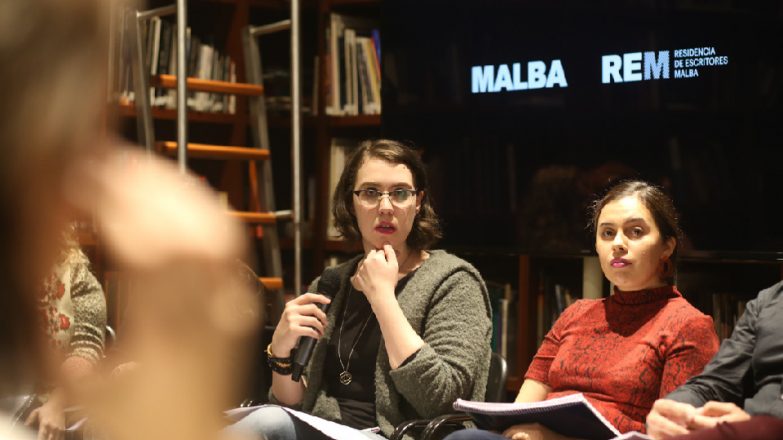 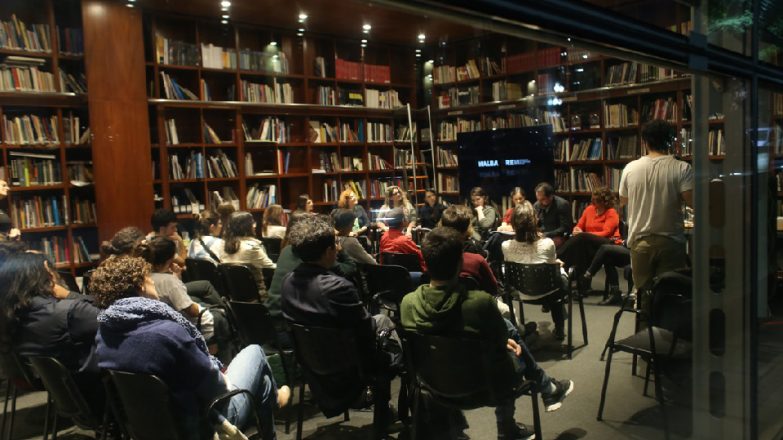 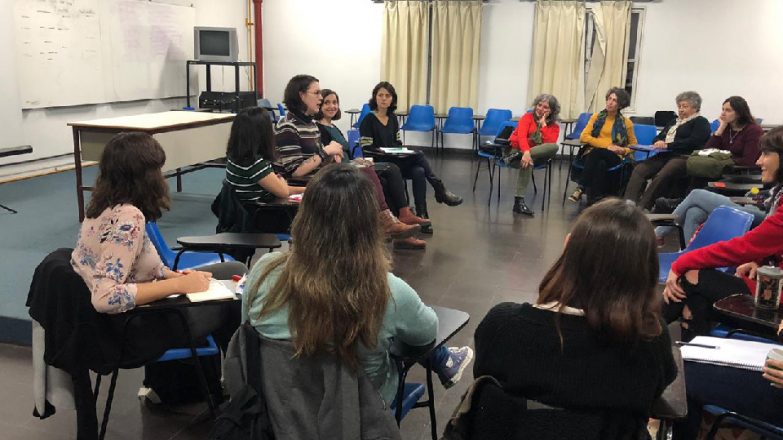